By The Rev. Karen Hunter

A few months after the Covid lock downs, I was asked to do the funeral for a friend’s father. He had lived his whole life in Shoshone, Idaho except for his service in World War II. He came home from that war to be a faithful husband and father, a dedicated church and community member, a local businessman and teacher. He and his wife lived in their home until ill health forced them to leave. We were now bringing him home to his church in Shoshone to say our final farewells and commend his soul, in gratitude, to God.

Following the funeral we went to the cemetery at Richfield, a small nearby community. This cemetery is, I must confess, one of my favorite places. I drove by it many times when traveling between Salmon and Boise. It sits just outside the town on a hillside overlooking a valley of meadows and fields. It’s almost as though, those who are buried there are placed carefully so they can keep watch over the living. There is a sense of both peace and quiet purpose to this place.

As people arrived, we began to gather around the open grave. We waited for one another, but we waited also for the honor guard from the local VFW. I saw two or three veterans arrive and thought, “Good, we can begin”. But they kept coming. It looked like there were men from every war since WWII. They came in new, shiny pickups and cars that looked like they might not make it home. Most were dressed in blue jeans and white shirts. Some looked sharp, pressed and trim. One looked like he had settled for his cleanest dirty shirt. Another had parked his car strategically; his open trunk providing a privacy screen so he could change from his work clothes to his uniform. They were, in the end, eleven very different men; rich, poor, old, young, successful, struggling; but with a common purpose—come to honor a man that only some of them knew .

The service began. and called to attention, these very different men suddenly became a unit with pride and purpose. Even though I had seen the ceremony before, on that day the presentation of the flags, the gun salutes, the haunting notes of Taps, were deeply moving. They love this place, I remember thinking, and they love these people. That's why they are here in the middle of the work day. That’s what binds them together.

Somehow, though, it seemed that there was still something I didn't understand. I thought about those veterans this Veteran's Day. What is it that calls some of us to fight and even to die, for love of family and country, for love of freedom, justice, and high ideals? Is that really what binds these men together through difference and generations? And then I remembered something another soldier told me long ago.

Finally I understood the bond that brought twelve men together one last time at the Richfield Cemetery. Their experience as veterans had led them to the deepest of truths, that it is the people beside us that matter most. We are called by our common humanity, by God, the creator of each of us, to love one another and that means to honor and respect, to support and be responsible to the person on our right and the person on our left, no matter who that person is, where that person is from, or how different that person might be. It's not that the big ideas and lofty ideals don't matter. They do. But ultimately, unless we fight for and live for the people beside us, all else is in vain. This is what our veterans know. This is the fundamental truth so many fought and died for and this truth is their ultimate gift to us. With gratitude we thank them and ask God for the grace to follow their example. 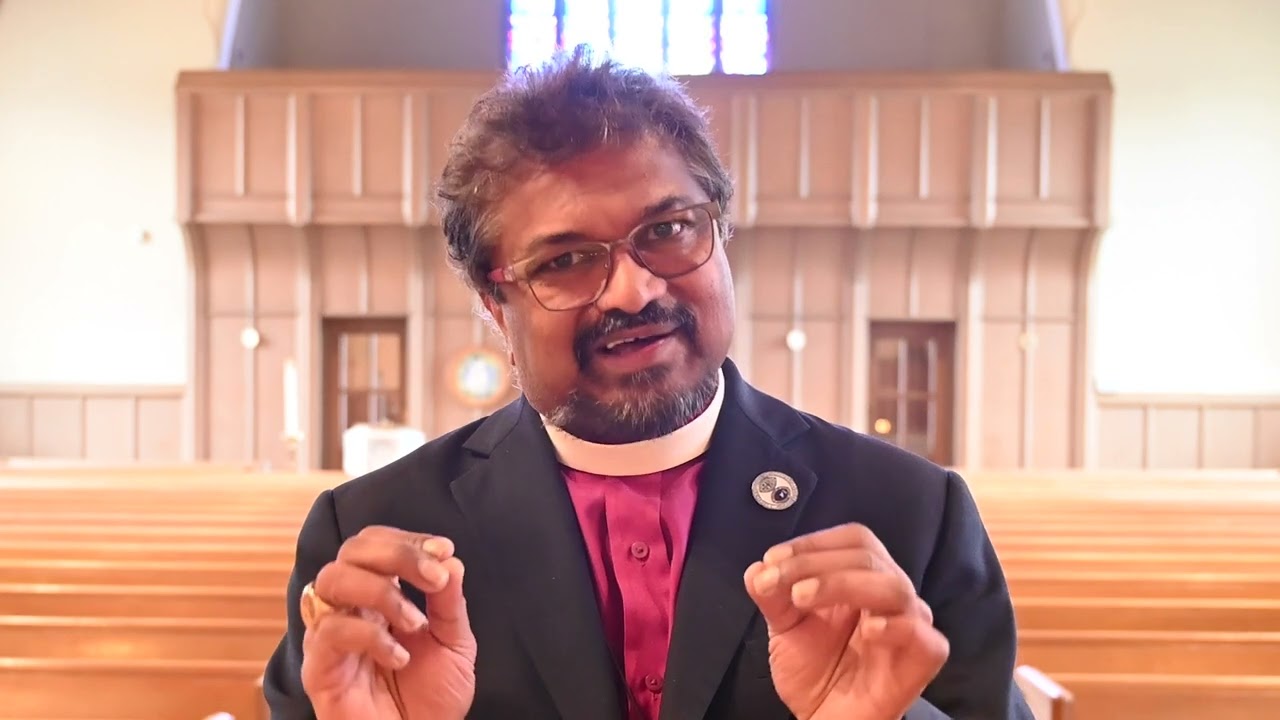 The Bishop’s Visit: A Channel for Love

What is the gift of even the longest, coldest winter?

The Bishop’s Visit: A Channel for Love

This is God's good world

A Prayer For Uncertain Times

God has called us by name and we are his

In that vast darkness, a tiny light

What is the gift of even the longest, coldest winter?